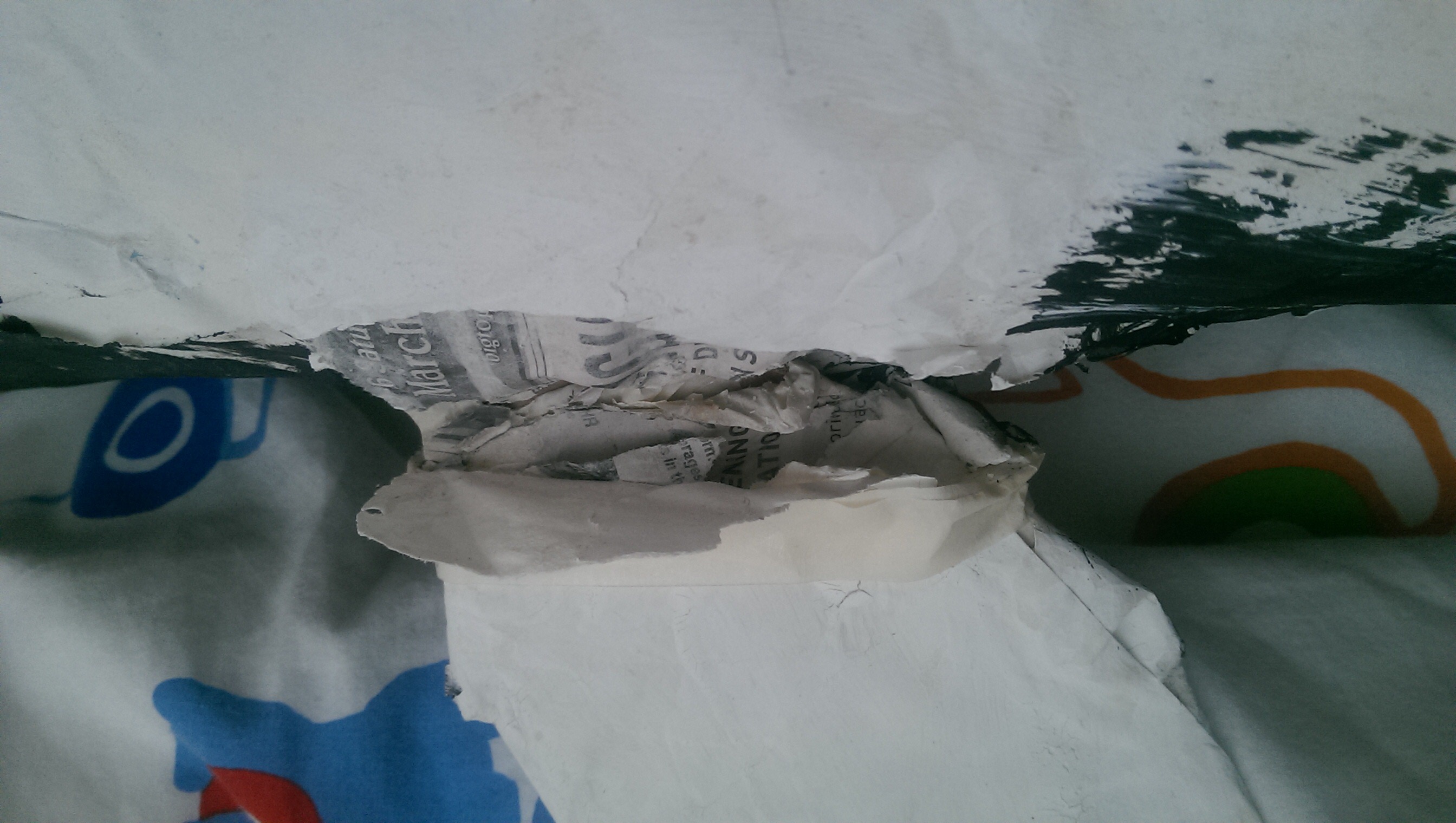 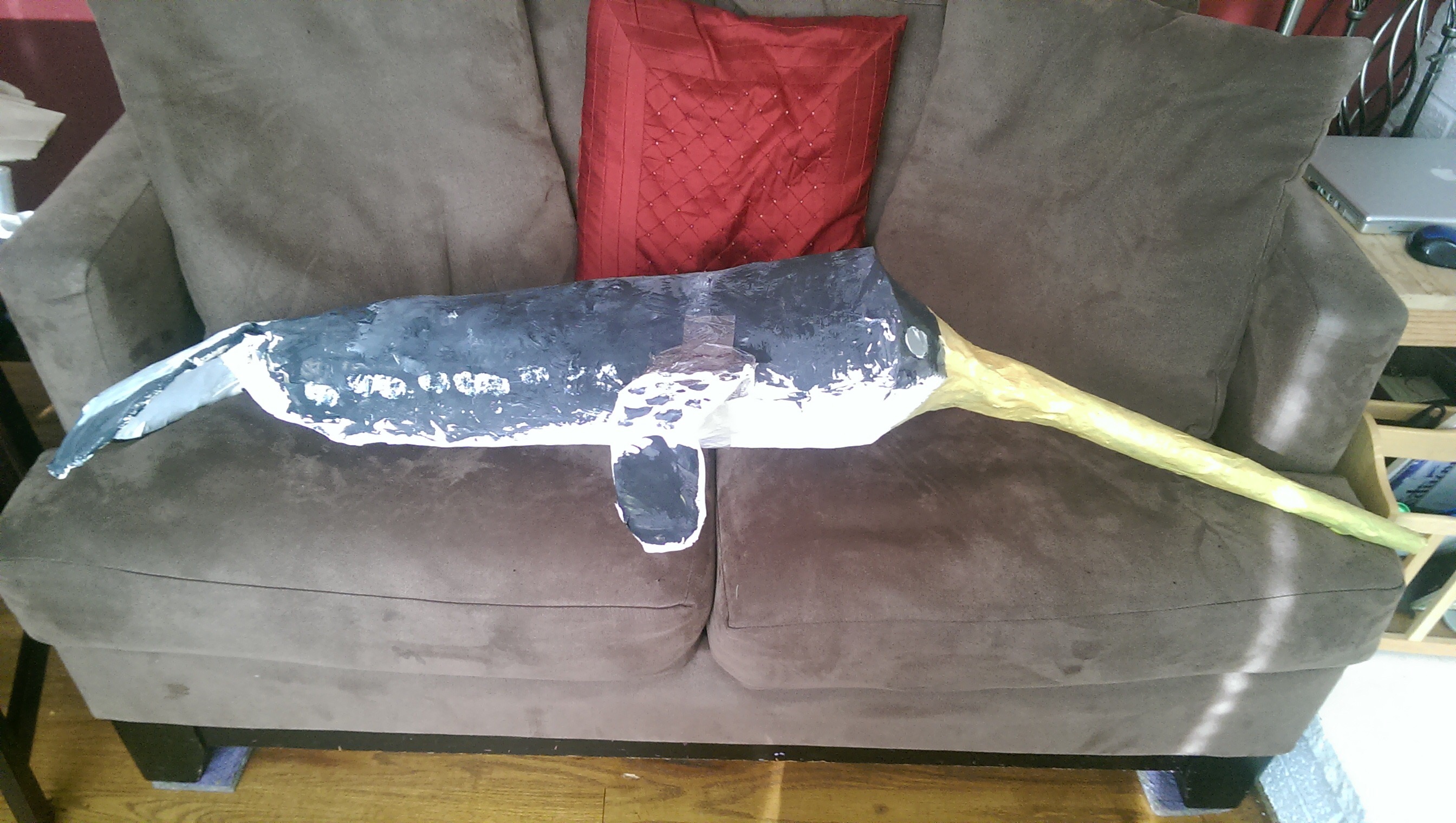 8 thoughts on “The Narwhal”